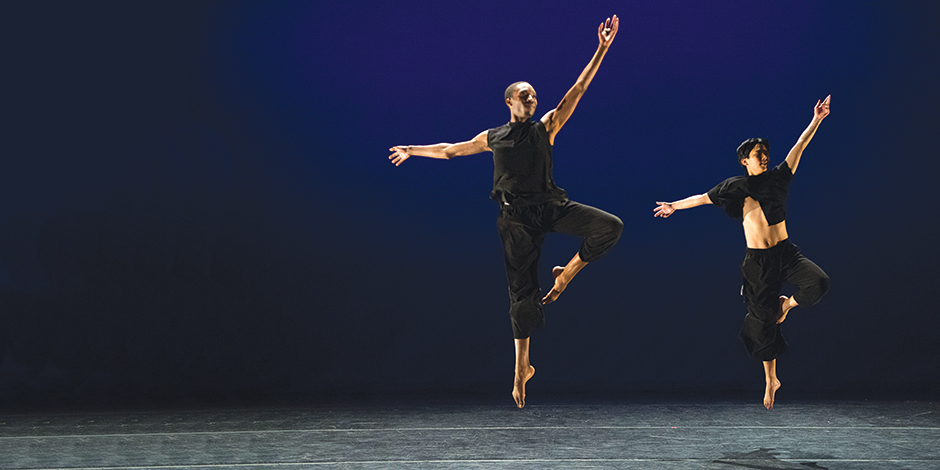 Join the Conservatory of Dance for a dynamic 2017-2018 season presented by the Purchase Dance Company! Their rich and varied performances feature cutting-edge premieres alongside exquisitely re-staged masterworks and showcase the unbridled talent and technical virtuosity of the Conservatory’s professional caliber students.

Multi-award winning Conservatory of Dance alumnus and faculty member Doug Varone will also re-stage one of his most celebrated works. Lux (2006) is an exuberant dance filled with lush physicality and set to the music of Philip Glass.

Finally, the Conservatory of Dance is delighted to commission a new work by Deborah Lohse, a groundbreaking NYC based choreographer and filmmaker.