What the heck is “tech”?

What the heck is “tech”?

The Facilities Rentals page of our website proudly proclaims: “There is no better place for tech.” Most of us have heard the expression “tech rehearsal” or “the show is in tech,” but what exactly does this mean? Christy Havard, Director of Production here at The PAC, explains:

What’s a technical rehearsal? Well, that’s a good question for anyone not actively involved! And it’s not an easy one to answer. Technical rehearsals are very complex, and as Director of Production and a person with extensive experience in all aspects of the technical elements I could go into in great detail, and write multiple pages of explanation…but so as not to bore everyone to tears, here is a brief “sound bite” that covers the basics.

Technical (tech) rehearsals happen in all areas of performance – theater, music, TV and film. They are the time when all elements of production are brought together to work in harmony to create the director’s vision, which is what you as the audience will see.

The main production elements that are brought together in a technical rehearsal are lighting, audio, costumes, scenery, props, projection, and special effects such as fog, haze, or even fire. As you can imagine the whole process can take many days and hours. Though a very necessary process, it can become rather tedious and tiresome. Tech rehearsals have been known to run long hours over many days, mainly due to running through the show multiple times to make sure everything is working as it should and in synch with all other elements of production. And since the theatres where a show will run live or be filmed aren’t always available for these extended stretches of time, that’s where we come in, providing space and expertise to tech rehearsals of all kinds.

The technical rehearsal period ends once the Director and the Artistic and Production teams feel comfortable that every element is operating safely and as it should be. For live theatre, the next step in the rehearsal process is the dress rehearsal, followed by the final dress rehearsal, and then opening night. For TV and film, once all the production elements are worked out, the set is considered a “hot set,” meaning that everything is set up in exactly the way it will be filmed and should not be touched or adjusted prior to shooting a scene.

So, as they say in the theater for opening night…“Break a Leg!”… or in TV & film “Action!”

Recent tech activity The PAC:
Better Nate Than Ever (Tech for the original Disney Plus Channel film being released Spring 2022)
Dear Evan Hansen (Tech rehearsals for the first national tour)
CoComelon Live! (Tech and rehearsals for the live show now playing at the Hulu Theater in NYC) 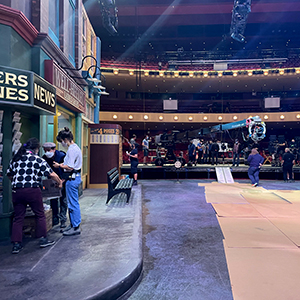 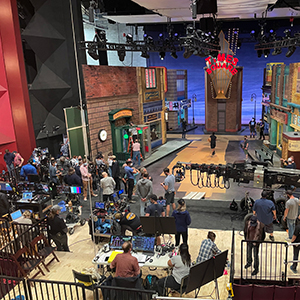 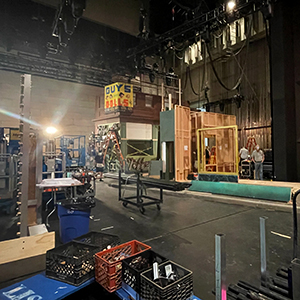 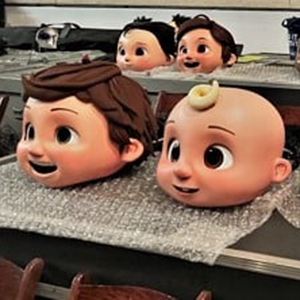 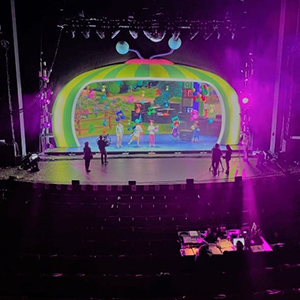 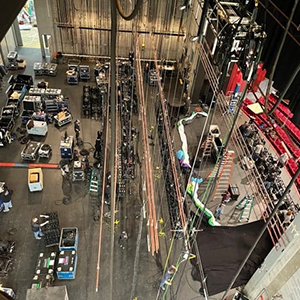 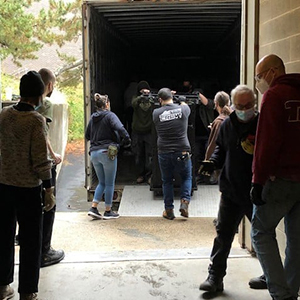 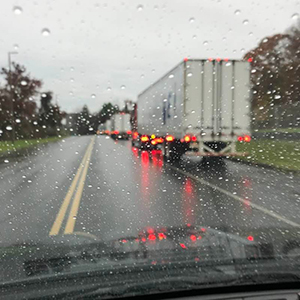 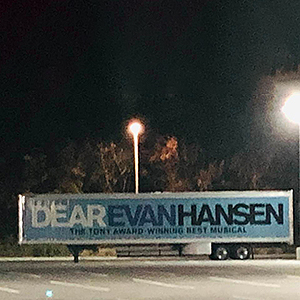 By mara.rupners|Feb 15, 2022|Bringing Backstage Forward, PAC News & Notes|Comments Off on What the heck is “tech”?