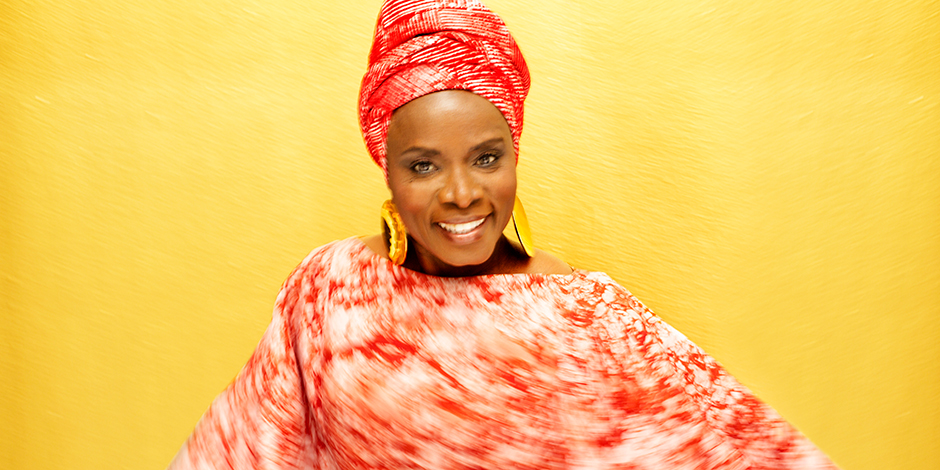 Kidjo is one of the greatest artists in international music today, with fourteen albums to her name. Her most recent, Mother Nature, took home the Grammy for Best Global Music Album this past April, reinforcing her status as a true icon of African music. Met with career-best raves, Mother Nature tackles major issues like the climate crisis and the struggle for freedom, but in Kidjo’s hands, these themes are translated through music that is radiantly joyful.

She is a force of nature on stage, with a striking voice and ultra-high-energy presence. Her music cross-pollinates the West African traditions of her childhood in Benin with elements of American R&B, funk, and jazz, as well as influences from Europe and Latin America. This is live music at its best – not to be missed!