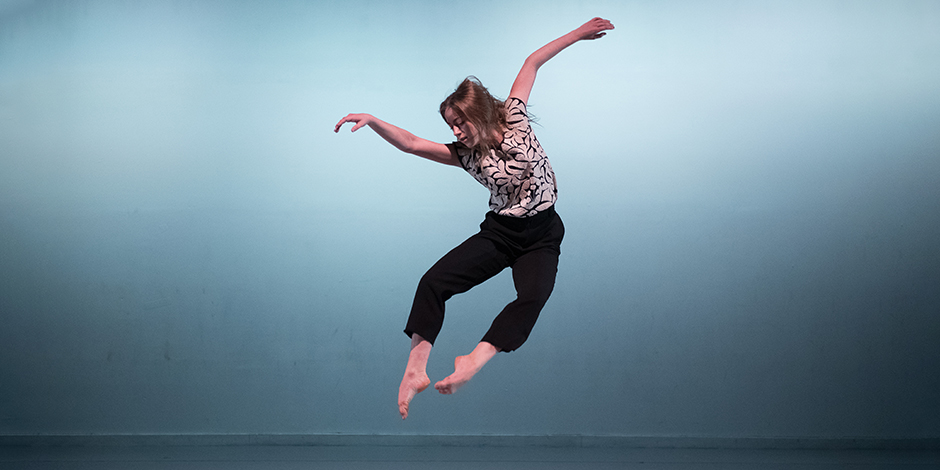 The Purchase Dance Company’s Fall Concert features an exciting and diverse range of world premieres and 20th-century masterpieces which showcase the dynamic range of the company’s professional caliber students and reflect the Conservatory’s stature as a leading center for world-class dance training.

We are thrilled to present Bill T. Jones’ Ravel: Landscape or Portrait (2012), set to one of the great masterpieces of the chamber music repertoire: Ravel’s String Quartet in F Major. Intriguing and unexpected, the work is in no way a literal visualization of the musical score, but it definitely reflects the “wistful and melancholic sentiment” of Ravel’s composition.

Both new works allowed our students to be an integral part of the creative process as the choreographers brought their unique visions to the stage.

Rounding out the program, Dance Magazine’s “25 To Watch” award-winning choreographer Norbert De La Cruz III offers Reintegrate (2021). This highly musical work is set to a thrilling score by British composer Oliver Davis. Described by De La Cruz as his ‘pandemic piece,’ the dance was choreographed during lockdown and reflects De La Cruz’s longing for lost human interaction amidst the complexities of reintegrating a contaminated world.