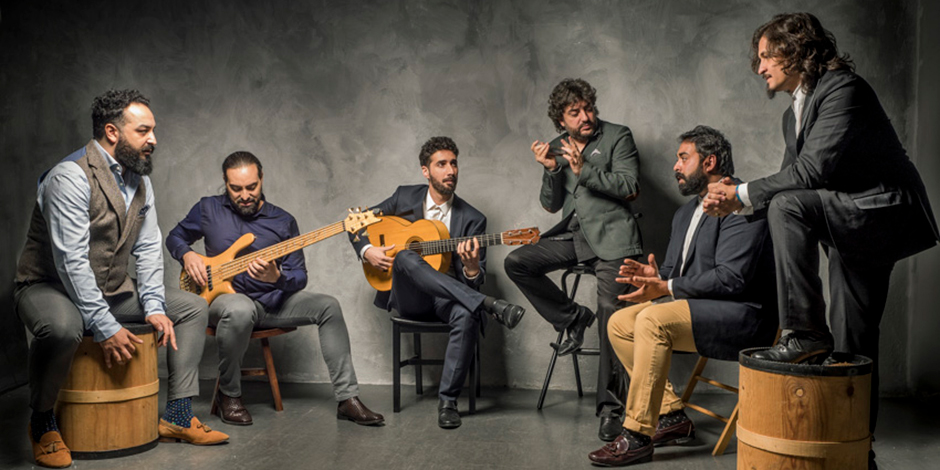 Paco de Lucía was widely considered to be the world’s premier flamenco guitarist and by many to be Spain’s greatest musical export. He died more than three years ago, leaving behind an immense impact on flamenco music.

Now members of his last touring band, led by guitarist-producer and 10-time Latin Grammy® winner Javier Limón, are on the road as the Flamenco Legends, revisiting the late guitarist’s music and honoring his legacy while paving a new path into the future of flamenco.