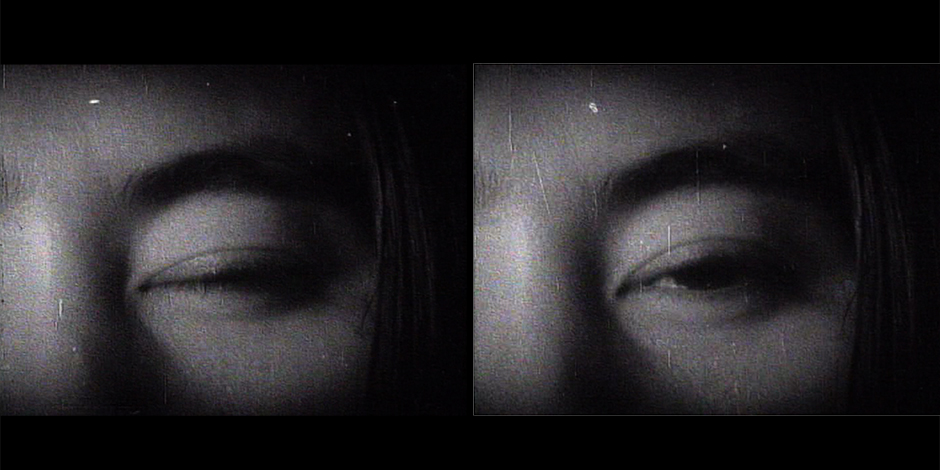 In connection with the Neuberger Museum of Art’s exhibition of YOKO ONO’s Mend Piece (on view at the museum through December 23), The PAC is collaborating with the School of Film and Media Studies to present a rare screening of film works by Ono and other participants in the Fluxus art movement.

Playful, humorous, and emphasizing process and experimentation, Fluxus brought together artists working in diverse media. Dating from the sixties and ranging from 10 seconds to 10 minutes in length, this program presents Ono’s moving image work in the context of contemporaneous practitioners, originally shown as part of the events and happenings in the New York avant-garde.

The screening will take place at The Performing Arts Center. You can experience YOKO ONO’s Mend Piece at the Neuberger Museum before attending the screening; the Museum will be open from noon to 6pm on Friday, December 2.

This event is free and open to the public. No registration is required.

This screening represents part one of the Fluxfilm Anthology compiled by Fluxus founder George Maciunas (1931-1978). Part two will be screened Wednesday, December 14 at 7pm in the Center for Media, Film, and Theatre, Screening Room 0065.

Titles included in the Fluxfilm Anthology are provided courtesy of Electronic Arts Intermix.

Generous support has been provided by Bonnie and Robert Romano.