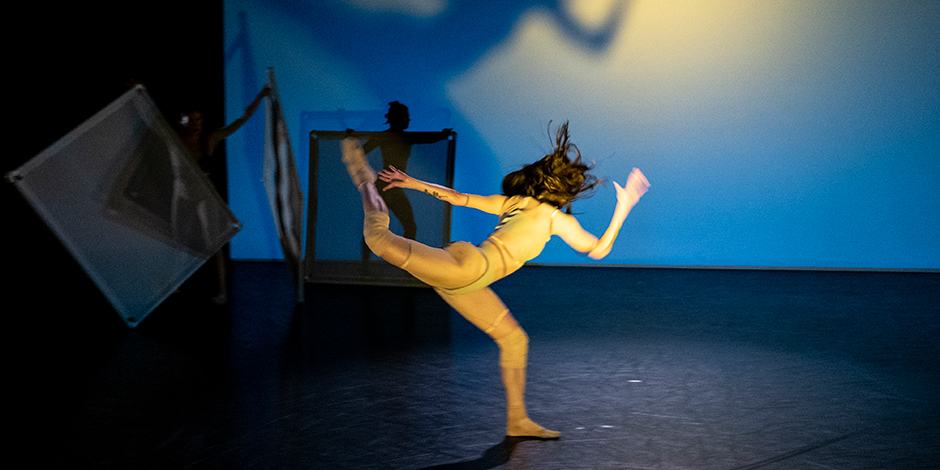 “They dive into the space with abandon. To experience their dancing… is to feel their fulsomeness.” -The Dance Enthusiast

Gibney Company has emerged in the touring world with an extraordinary company of dancers and a stunning roster of world-famous choreographers making new works for the company. In such a time of re-emergence and reinvention, Gibney Company has burst onto the scene as an artistic force to be reckoned with.

Tickets are not yet on sale; we will be announcing on-sale dates for all performances in the coming weeks.