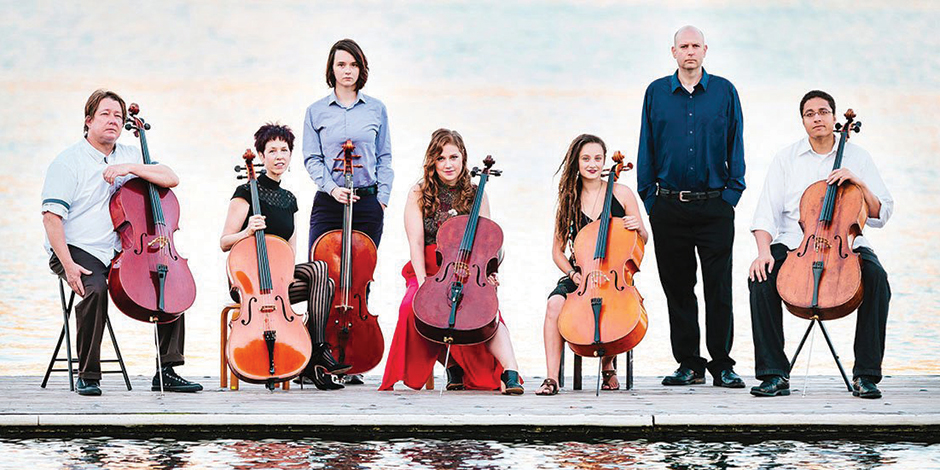 “The artistic destinies of the equally unorthodox “OK Computer” and Portland Cello Project were meant to coincide…every piece is treated with equal sincerity, and arranged not just to invoke the original but deconstruct and re-imagine its essence.” -Tom Keogh, Seattle Times

Portland’s premiere alt-classical group brings a huge, orchestral ensemble – including brass, percussion, and guest vocals by Patti King of The Shins – to perform a night in homage to 90’s experimental rock icon Radiohead.

During the first set, expect unique renditions of classical Radiohead pieces that wander from epic to breathtakingly intimate. The second set will be, from start to finish, Radiohead’s seminal OK Computer album. This historic album that has proven over the years to yield an infinite variety of artistic inspiration to people of all walks of life, with musical subtleties that hint at everything from Bach to Stravinsky.

Before the show
Come early and enjoy music from DJ Connor Kleitz (Bachelor of Music candidate at Purchase College Conservatory of Music) and the cash bar.
The bar will open at 7pm; doors at 7:30pm.

A Conversation with Portland Cello Project

Join us in the theater immediately after the concert for an informal chat with members of Portland Cello, led by  Adam Pietrykowski, a Purchase College alumnus and Lecturer in Studio Composition. Free with your ticket!

Adam Pietrykowski is a New York based music producer, composer, educator, and consultant, with expertise in all forms of popular music, including but not limited to: rock, metal, classical (CPE and contemporary), country, blues, jazz, top 40, and folk. He is the Co-Head of Studio Composition Graduate Studies at Purchase College, SUNY.

Portland Cello Project is a nationally recognized performing, recording, and educational group with a revolving cast of classically trained cellists. Their mission: to bring the cello places you wouldn’t normally see it, to perform music on the cello you wouldn’t normally associate with it, and to build bridges between different musical communities through education, outreach, and collaboration.