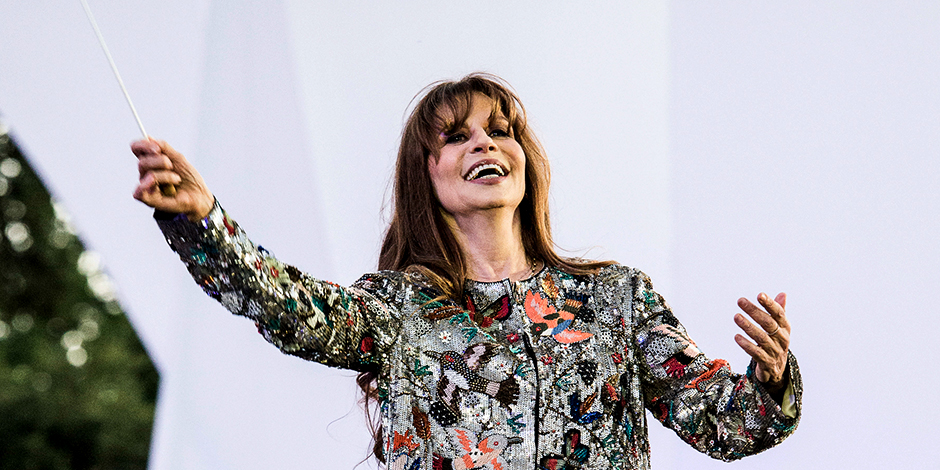 Ray Ushikubo has performed with the LA Phil, LA Chamber Orchestra, Reno Philharmonic, San Diego Symphony; appeared at Carnegie Hall, Disney Hall, and on The Tonight Show; is a Davidson Fellow Laureate, and was prominently featured on the nationally syndicated From the Top. And he just turned 18!

BERNSTEIN: West Side Story Suite (violin concerto arrangement by David Newmann)
JOHN WILLIAMS: Escapades for alto saxophone and orchestra (from Catch Me If You Can)
BERNARD HERMANN: North by Northwest
Music of the Temptations, Stevie Wonder, Marvin Gaye, and Smokey Robinson
…and more.

Join us for an Artist Talk before the concert, at 2pm. Free with your ticket.

Westchester Philharmonic 2019-2020 Series at The PAC
Sundays at 3pm